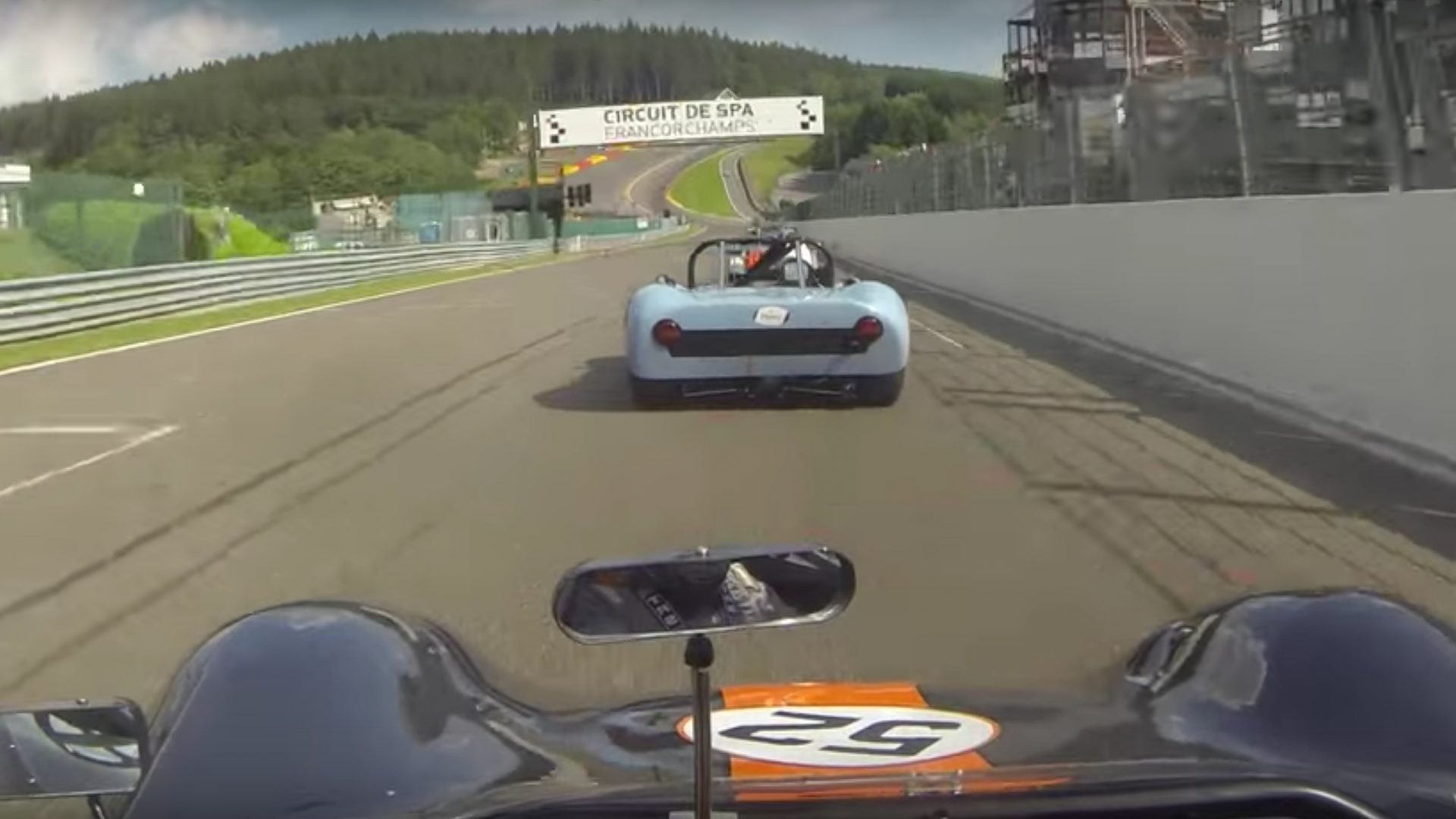 Friday qualifying, 30 mins. in dry conditions. 15 cars on the grid, well down on previous years.

Our two little Crosslé 9S cars were not daunted by the rapid and high quality machinery qualifying ahead of them - Chevron B19 with a fastest lap of 1:51.231 followed by another B19, McLaren M1B, Chevron B8, McLaren M1B, big engine Ford Capri, Chevron B16 and Lola T70 Mk11.

Our last race meeting of the season and for a variety of reasons just two Crosslé 9S Sports racers will participate, well below our anticipated entry. Steve Ough and John Taylor will fly the CRDC flag at this prestigious race meeting.

As a taster, here are a few photos to remind us what we are missing. Race report and pics from Ian in due course. ... See MoreSee Less

Following the summer holiday break, we have a great 750MC fixture on Saturday 7 September with a 40 minutes race at Brands Hatch on the Grand Prix circuit. This will be a popular race for which early entry is recommended. Full details on the 750 MC website.

The timetable for Portimao meeting will be released shortly. I have been advised that the format for the Algarve Sports Cars race will change this year to a single 1 hour race with a compulsory pit stop for refuelling and/or driver change. Long range tanks are recommended. Please contact me regarding transportation arrangements.

**Carless race fuel will be available at both meetings from 9Sport, place your orders in advance with Alan Harding.
#news ... See MoreSee Less

Something different: Our cool cat in the wet at Silverstone Classic, thanks to MPH Photography for the pic.. #news ... See MoreSee Less

Load more
2017 © Crosslé Racing Drivers Club All Rights Reserved. - Photography accreditation to Ian Mcgowan - Use of the Crosslé name and trademark are by permission of The Crosslé Car Company Limited.